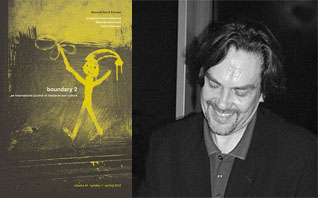 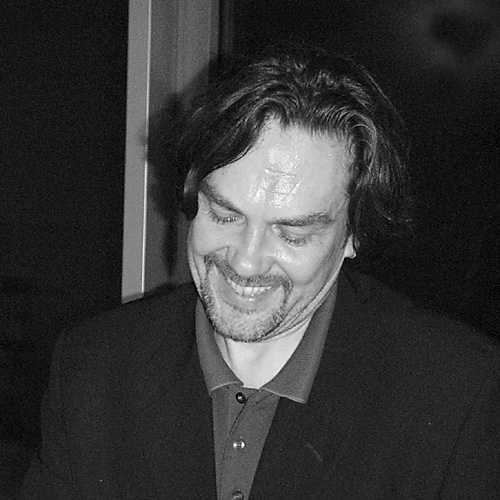 Ukrainian poet, novelist, essayist, translator, and “patriarch of Bu-Ba-Bu” Yuri Andrukhovych shares his perspectives on contemporary European, Russian, and Ukrainian cultures and politics, and on the current situation of writers working in minor languages in this part of the world. East Central Europe, for him, is the ever-shifting terrain of struggle over and for Europeanness and, at the same time, a place where ruins are still uncertain and thus full of creative potentiality. Andrukhovych’s own influences, which include Franz Kafka, magical realism, and the Polish O’Harists—itself a movement influenced by the New York School—trace an uncommon path of world-literary circulation. 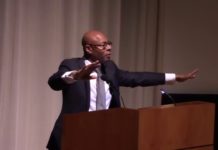 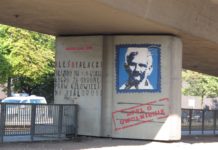