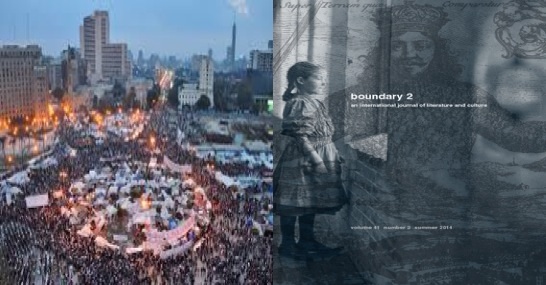 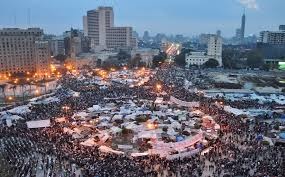 This article presents three models of emergency politics—deliberative (Elaine Scarry), promiscuous (Douglas Crimp), and legalist (Louis Freeland Post)—and assesses their promise and limits for democratic theory and practice. Emergency politics names not the friend/enemy decisionism of Carl Schmitt but rather the idea that emergency may be taken to promote a focus not just on survival but also on sur-vivance—a future-oriented practice of countersovereignty. One model of this alternative form of emergency politics can be found in the Slow Food movement, which incorporates elements from all three models and embraces the paradox of politics that underwrites democratic politics in general.

The Mouse That Roared: The Democratic Movement in Hong Kong