The Mandela Enigma
by Wlad Godzich
_ 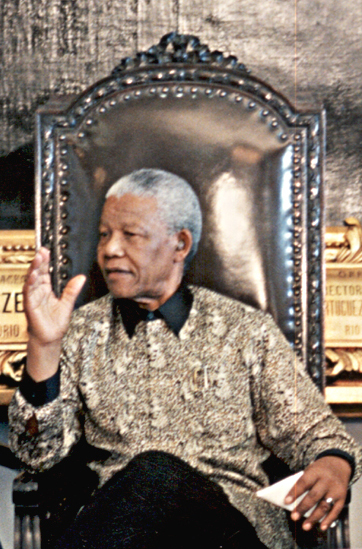