Nelson Mandela on Nightline; or, How Palestine Matters
by Colin Dayan
_ 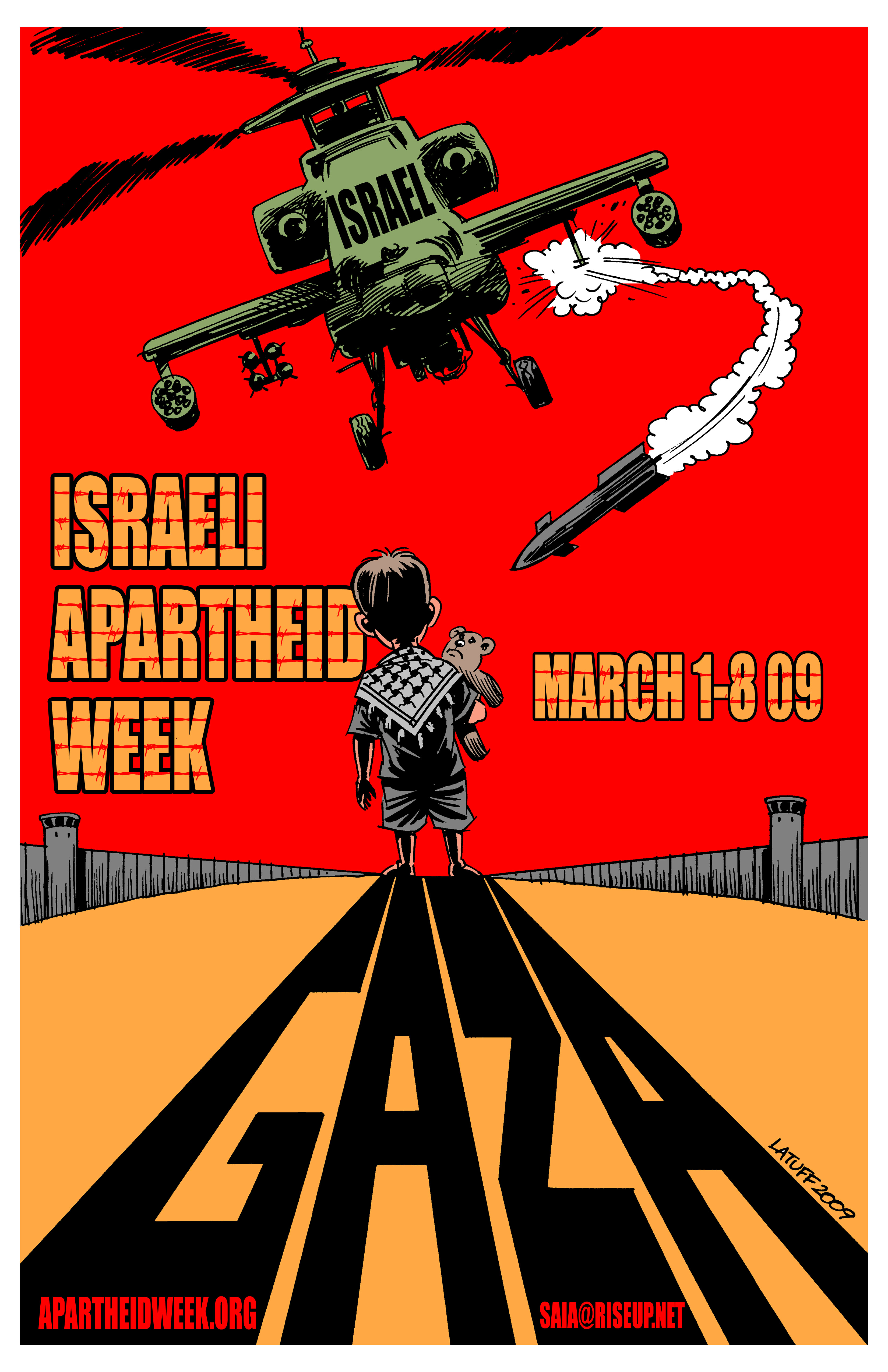 Mandela’s funeral was on December 15, the same day that final votes were cast for the American Studies Association resolution answering “the call of Palestinian civil society for a boycott.” That resolution also “supports the protected rights of students and scholars everywhere to engage in research and public speaking about Israel-Palestine and in support of the boycott, divestment, and sanctions (BDS) movement.”

Mandela’s service and burial took place at his home at Qunu, the village where he grew up in the Eastern Cape. In the heavy rain, with an interpreter signing nonsense, the booing of Jacob Zuma, and the stolid parade of dignitaries—except for Israeli Prime Minister Benjamin Netanyahu, who refused to attend—the scene was set for the transformation of flesh into icon. It is not easy to strike at the mask, to dig behind the figure cultivated by political elites who have so much to gain from such mystification.

• • • •
After twenty-seven years in prison, Mandela was at last freed after continued black resistance and a successful boycott against apartheid South Africa. Ted Koppel hosted Mandela on June 21, 1990, just four months after his release, at City College of New York in Harlem for a conversation cast as a “Town Meeting with Nelson Mandela.” Broadcast on ABC’s Nightline, it commemorates, if that is the right word, Mandela’s first visit to the United States.

Whereas politics usually demands a certain amount of playacting, if not outright dissimulation, the appearance of Mandela on this stage destroys any such pretense. His candor, resoluteness, and fierce intelligence are instructive for academics caught up in the morass of invective and abuse that has followed their support of the ASA resolution.

The controversial sticking point, then as now, is the Palestinian struggle. The interview occurred during the First Intifada, an uprising against the Israeli occupation of the Palestinian territories: the West Bank, including East Jerusalem, and the Gaza Strip. What is most striking in watching the interview now is the calm and restraint, even good humor, that Mandela maintains in what often seems Koppel’s deliberate staging of confrontation, his condescending attempt to question Mandela’s credibility, to trivialize his cause.

Koppel turns to Mandela’s support for the Palestinians, particularly Arafat’s PLO, and questions what this means for his Jewish supporters. As if proud to pull the proverbial rabbit out of the hat, as if certain that the sounding of the word “Israel” in a town hall meeting will unsettle the gravitas of the man before him, Koppel introduces Ken Adelman. A neoconservative Republican political analyst at the Institute for Contemporary Studies and later a champion of the “war on terror” and the war on Iraq, he is the first to challenge Mandela.

Adelman wonders how Gaddafi or Castro or Arafat can be Mandela’s “models of leaders of human rights” and admonishes, “You’ve met over the last six months three times with Yasser Arafat.” Mandela explains that political analysts make the mistake of thinking “that their enemies should be our enemies.” Then, without the slightest apprehension, he intones, “Yasser Arafat, Colonel Gaddafi, Fidel Castro support our struggle to the hilt.” His voice rises and deepens on that last word.

Koppel prepares us for another question with a nod to those he calls “some distinguished guests” who are “very concerned.” Mandela acknowledges Henry Siegman, then executive director of the American Jewish Congress and now an outspoken critic of Israel. After reminding Mandela of the commitment of Jewish organizations to the struggle “against apartheid, against racism, against injustice in South Africa,” Siegman adds that he must “express profound disappointment” with the answer that Mandela gave to the previous question. It suggests, he adds, “a certain degree of amorality.”

Not interested in labels or easy dichotomies, Mandela has no trouble acknowledging the disproportionate representation of Jews in the South African liberation struggle or his closeness with them. Nor does he question the right of Israel to exist. But he gravely rejects Israel’s “right to take the territories they conquered from the Arab world, like the Gaza Strip, the Golan Heights, and the West Bank.”

Finally, Koppel lectures Mandela about political expediency, warning him that he has said some “controversial things, not the kinds of things necessarily that a very political man says.” He suggests that he might have alienated some in this country who have “within their hands, within their power, either to continue sanctions against South Africa or to raise those sanctions, to lift them.” Mandela says he does not understand what he means. In an oblique reference to the Jewish lobby, Koppel hints at the “close alliance between the Jewish population and the black population, in the civil rights struggle. There is likely to be a rather negative reaction to some of the things that you have said.” Mandela comes forward without hesitation in words more analytical than polemical:

It would be for us a grave mistake to consider our attitude towards Yasser Arafat on the basis of the interests of the Jewish community. We identify with the struggles of the Jewish people and their persecution right down the years. . . . But that does not mean to say that the enemies of Israel are our enemies. We refuse to take that position. You can call it unpolitical, or a moral question, but for anybody who changes his principles depending on whom he is dealing with, that is not a man who can lead a nation.

For a moment, Mandela’s answer silences Koppel. In a sudden pause that lasts for quite a while, we view Mandela’s attentiveness to Koppel, so motionless, as if he had been turned to stone, and we realize that the game is over. Mandela remarks gently in a kind of serene and twinkling wonder: “I don’t know if I’ve paralyzed you.”

The more obvious the attack, the more eloquent is Mandela’s response, the vivid display of what it means to think thought through without easy answers. This drama of veiled threat and selective questioning became in the presence of Mandela something utterly absolute in its appeal to all to understand what it might mean to commit to justice and equality—wherever these are found.

Remember that Mandela remained on a terrorist list in the United States until 2008. It was not simply, as Koppel later reflected, that he had to take his friends where he found them, as if scraping the bottom of some bucket reserved for those who had no power. But rather, for Mandela, the struggle for rights and freedom from stigma and oppression mattered, to stand with, in Steve Biko’s words, “a legitimate place in the world.”

The day after Mandela’s death, on December 6, in Ramallah, dozens of Palestinians were injured and one detained as Israeli forces used tear gas, stun grenades, and rubber bullets to disperse crowds commemorating Mandela and protesting against the Israeli occupation. Mandela would have been pleased that the two acts, tribute and struggle, joined together in the place he knew so well.

In these quiet days after the New Year, let us also know again the fact of apartheid and the memory of Mandela, whose portrait adorned posters in Gaza during a candlelight memorial on December 8. The posters read: 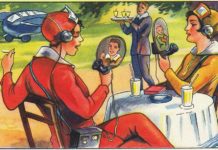