The Exceptionalist State and the State of Exception:  Herman Melville’s Billy Budd, Sailor.  The Johns Hopkins UP, 2011. 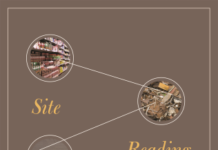 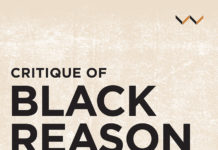 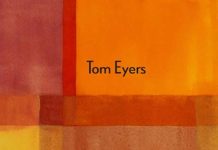