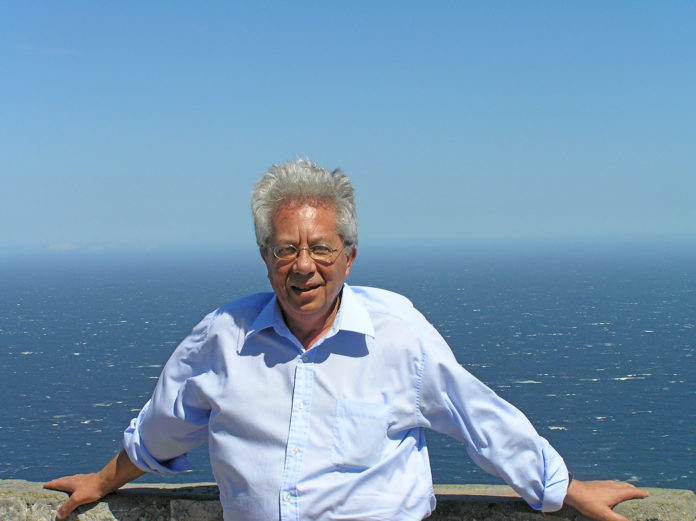 “it is impossible to blame solely reactionary elements for the rise of fascism . . . the antagonists did not . . . offer a coherent and persuasive alternative . . . because they themselves were lacking in rigor and uncritically adopted methods and paradigms from the dominant culture.”

“the way to avoid making such blunders . . . is to remain true to the methods of criticism and philology.”

The boundary 2 community celebrates Joseph A. Buttigieg’s contributions as a long-standing member of its editorial masthead. In memory of Joe, Duke University Press is making one of his most important essays, “Gramsci’s Method,” freely available for six months. You can find it here.

Now that you’re gone, Joe, without fuss, without hint of ceremony,

“let me cast a few chosen words on the air, so that others

may know what kind of man you were, even if only sketchily –

your company was always a delight, to be looked forward to,

and your conversation witty, sharp, funny, elegant; your quick

and wouldn’t be fooled or fazed into confusing the one

for the other. You pitched yourself against turbulent darknesses

to nurture and foster clarity; and your magnanimous

gentle heart played central role in your judgments, but without sentimentality or fear, yet with humour and modesty;

a scholar-thinker, who loved literature and the unending

play of ideas and images across, into, and out of the mind

as if this light in-and-of the mind itself, gathering

and reflecting that of the entire phenomenal world,

could, would, and indeed will somehow penetrate and

influence motives of human behaviour for the better,

and so transform the very best of human aspirations

into real presence, into this-now, into now-this, and all

its most intimate and infinitesimal holdings and flows

Today, as my own heart ticks over and now and then makes

an overwhelming sadness patrols the acres of my being.

Ah Joe, now you’re gone there’s a hole in the world that won’t

be sealed over so easily by this year’s remaining snows

or drained away by our melting and flooding rivers, while

still I’ll remember you and the rest of this unsung song.

Richard Berengarten is a British poet, translator and editor.