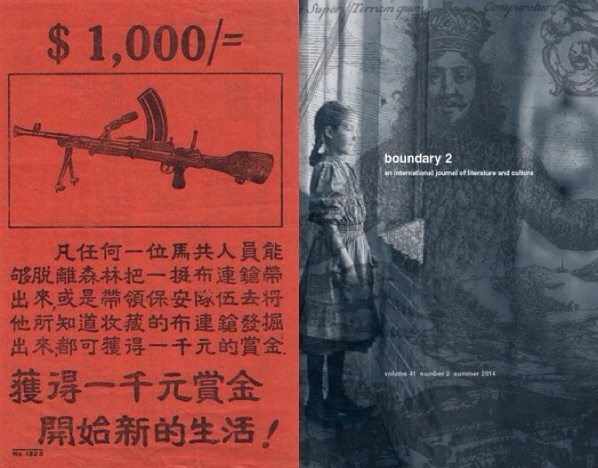 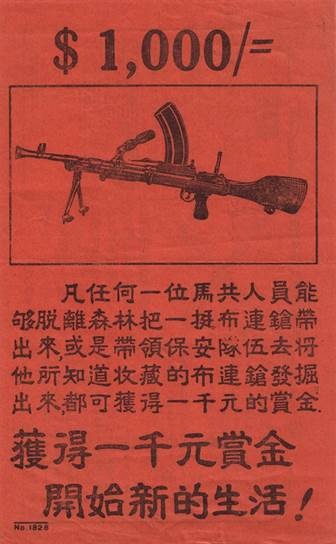 This essay criticizes Ahmet Davutoğlu’s proposal that Islamic civilization complete the “unfinished project of modernity” (Jürgen Habermas), by challenging the concept of civilization itself. As scholars in multiple disciplines have demonstrated, civilizations are hybrid constructions that cannot be contained within a uniform conceptual frame, such as Islamic “authenticity.” The past is shared, and the present is as well. The Arab Spring demonstrates that modernity confronts political actors with similar problems, whatever their background. The essay addresses successive paradoxes within the unfinished project of democracy: the contradiction between free markets (capitalist inequality) and free societies (political equality), the hierarchical relationship between the people and their leaders (Jacques Ranciére’s Ignorant Schoolmaster is discussed), and the lack of democracy between nations within the present world order.

Feature Image: leaflet dropped on MNLA during the Malayan Emergency, offering $1,000 in exchange for the individual surrender of targeted MCP insurgents and the turning in of their Bren gun. A labeled “emergency” and not “war” for insurance purposes, it is suggested.