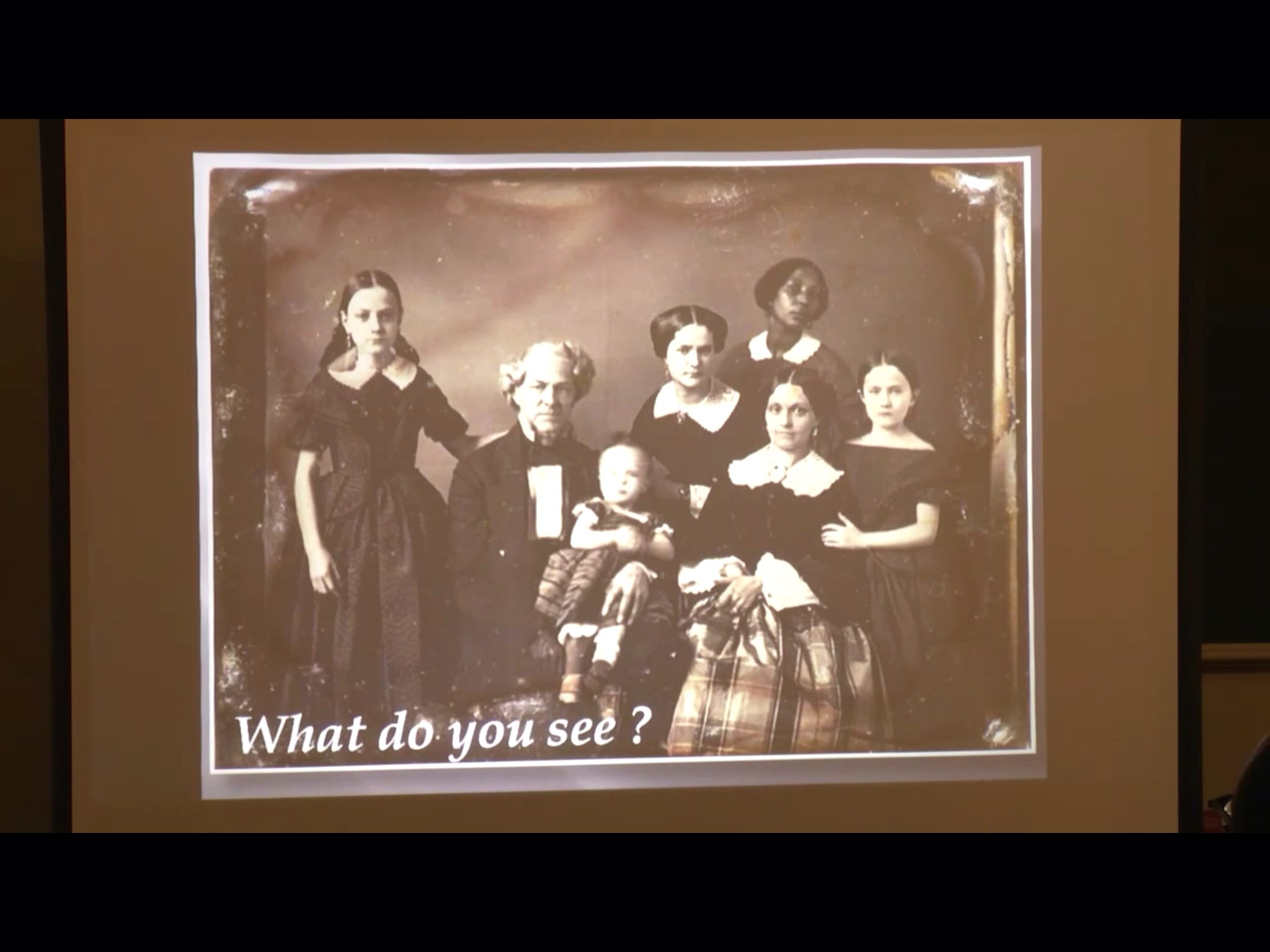 Tony Bogues, as a part of Brown University’s Graduate Student Colloquium on Slavery and Justice, engages issues of enslavement, an enslaved person’s transition to that of a “subject,” of a “citizen,” and how the idea of the human affects and is affected by narrative, memory and practice.

“You can’t think about questions of war and conflict without thinking about questions of ‘subjects’ and ‘citizens’…Because what they revolve around, I would argue, are certain conceptions of ‘What does it mean to be human?’ and ‘What kind of accrue to those humans?'” -Anthony Bogues