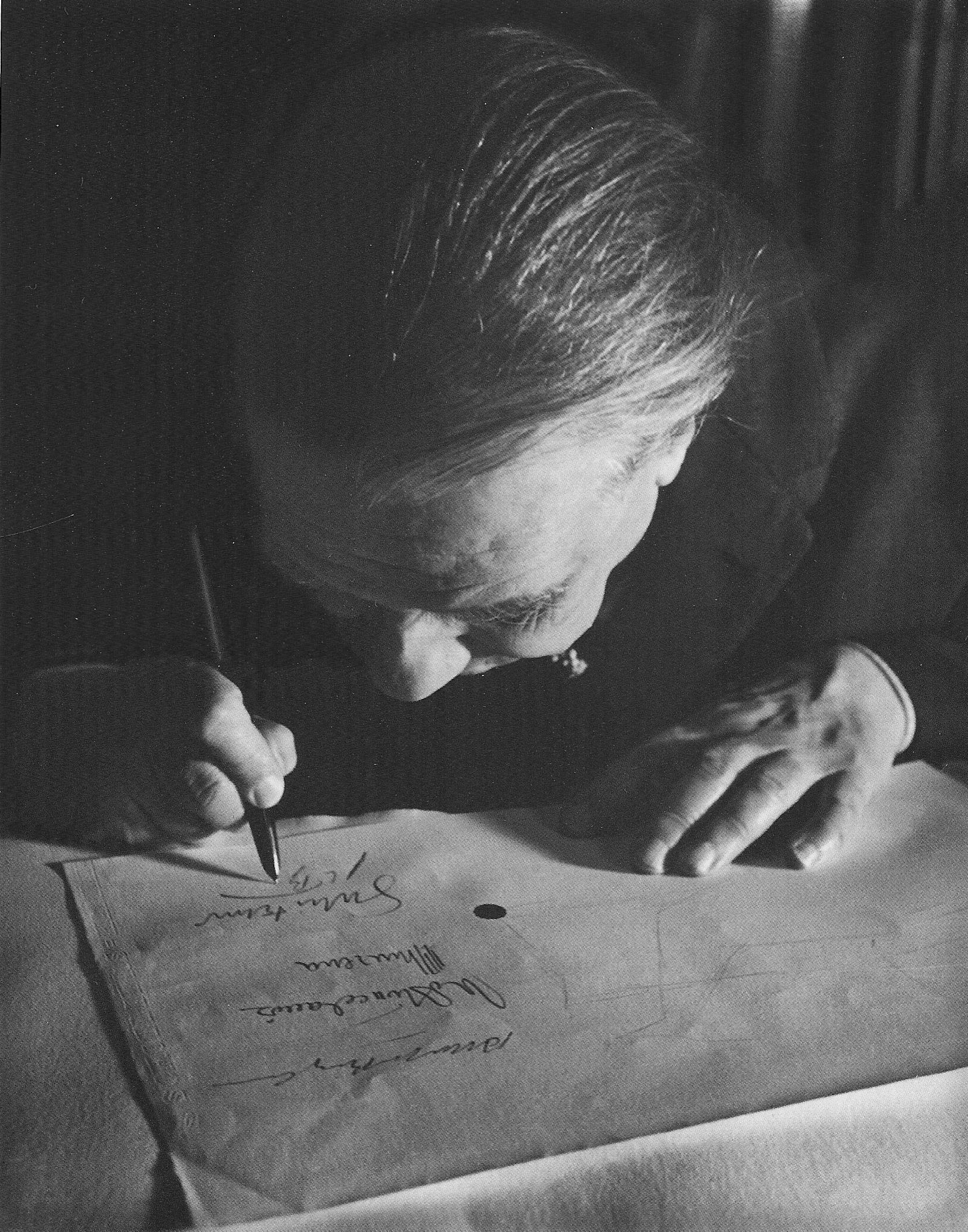 by Marc Nichanian
Translated from French by Gil Anidjar
~

“On the Archive III: The Secret” offers an extended commentary on Borges’s short story “The Ethnographer” and instigates a philosophical encounter between Borges and Derrida. As he carries on his fieldwork, Fred Murdock steals the “secret” of the Indian tribe he studies. He then comes back to the “civilized” world but refuses to write about the secret. He shall not be part of the Western community of knowledge, the community of university professors. Instead, he becomes an archivist at Yale. The commentary asks about the founding dichotomy between knowledge and the archive, and tries to radicalize (which also means to interrogate) Edward Said’s concept of Orientalism, on the heels of Michel de Certeau’s reflection on the modern distribution of knowledge, between the native and the savage, between writing and orality, between history and ethnography, between the philologist and the ethnographer, as an effect of our “transcendental” historicism, which determines once and for all the objects that circulate in our universities. The second part of the study shows the strange similitude of structure between the native’s testimony (the one that is expected from the native by the philologist, or put by the latter into the former’s mouth) and the survivor’s testimony, as circumscribed in our “era of the witness.” It also reflects on Derrida’s timidity in Archive Fever, with regard to explaining the intimate relationship between the “archive” and the “great holocaustic tragedies of our modern history and historiography.” 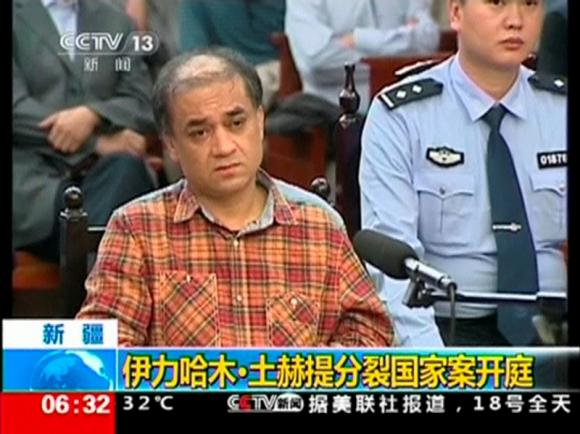 Crisis and Criticism: The Predicament of Global Modernity