Don Pease and The Futures of American Studies Institute readies for the summer institute from June 16-22:

The seventeenth year of the Institute is the fifth of a five-year focus on “State(s) of American Studies.” The term “state(s)” in the title is intended to refer at once to the “state” as an object of analysis, to the state as an imagined addressee and interlocutor for Americanist scholarship, as well as to the re-configured state(s) of the fields and areas of inquiry in American Studies both inside and outside the United States. As such, we are inviting both scholars well known as “Americanists” internationally and those whose theoretical frameworks, objects of study, and disciplinary inclinations promise to transform the field’s self- understanding.

Hit the jump for details. 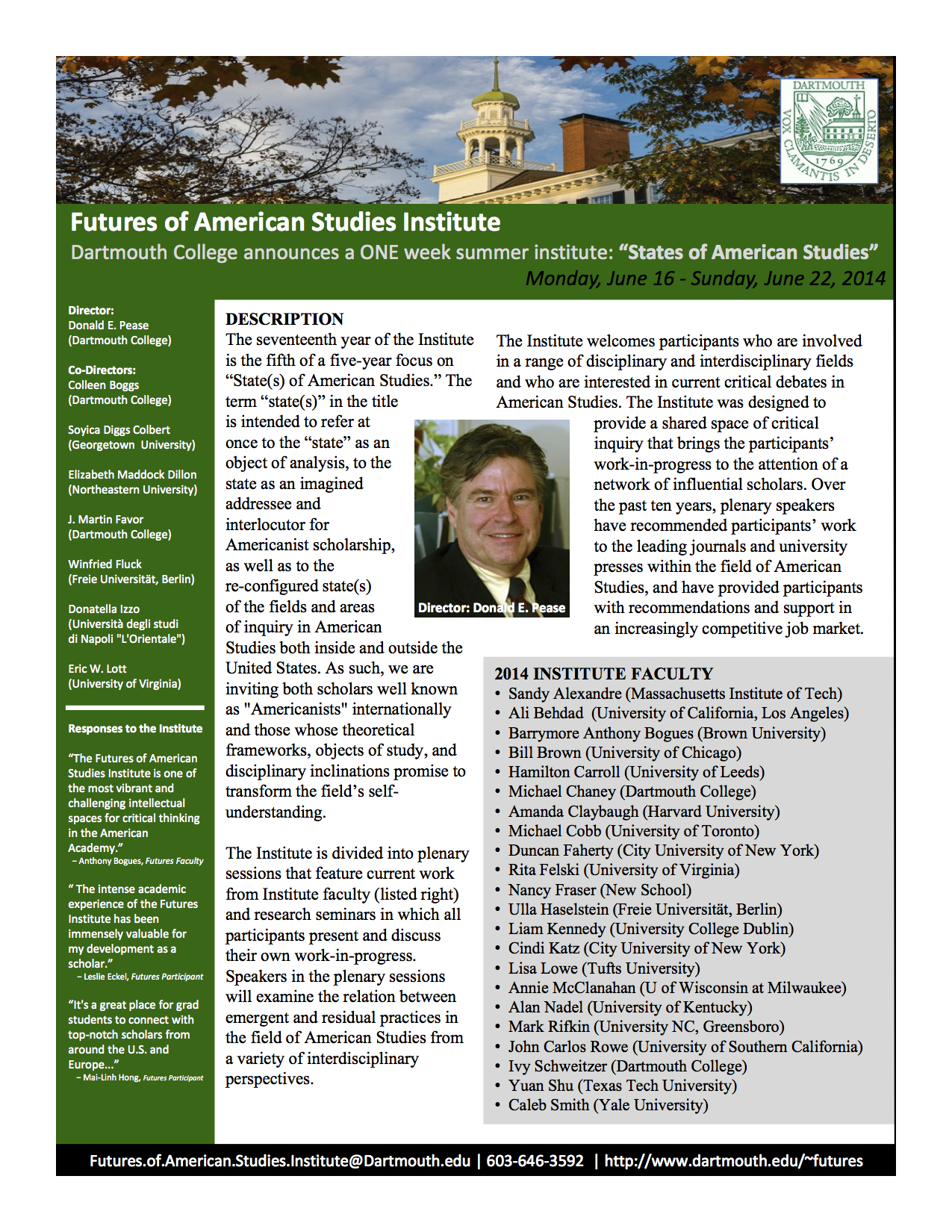 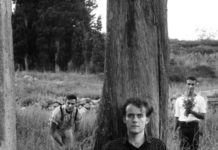 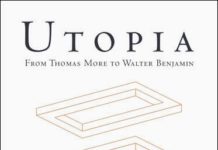